Olympic pictograms were once seen as the ultimate job for designers. However, it was felt they were no longer addressing what the Olympics were truly like, both in the level of quality of the design. the changing perception of the games and the political issues surrounding them. There have been many scandals – drug taking, acceptance of bribes, as well as the whole issue of corporate intrusion into sport. Olympukes the real pictograms for the Olympics was a reaction to all of that. A new pictogram font for proper representation of the Olympics. It was released as free font through ViruFonts on the opening day of the Athens Olympics in 2004. 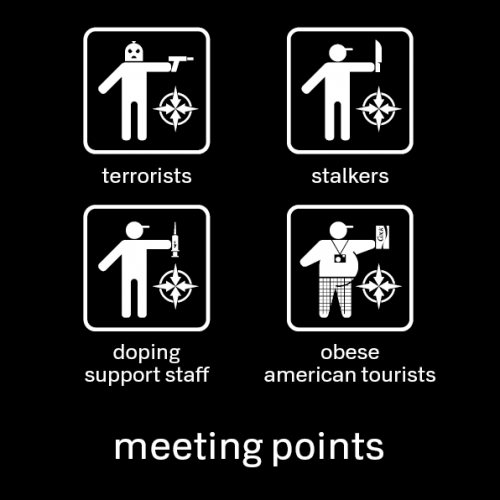 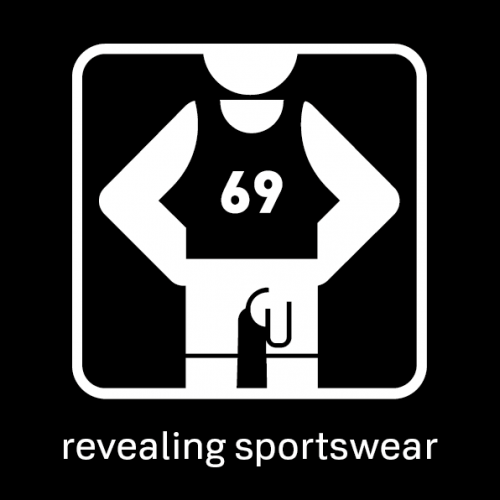 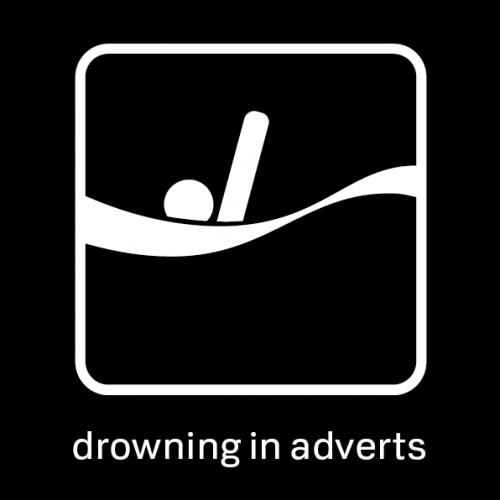 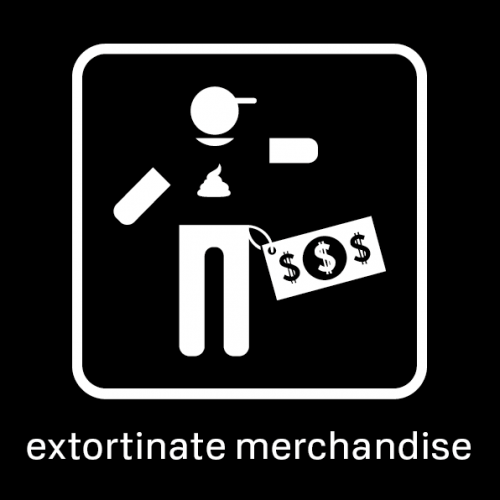 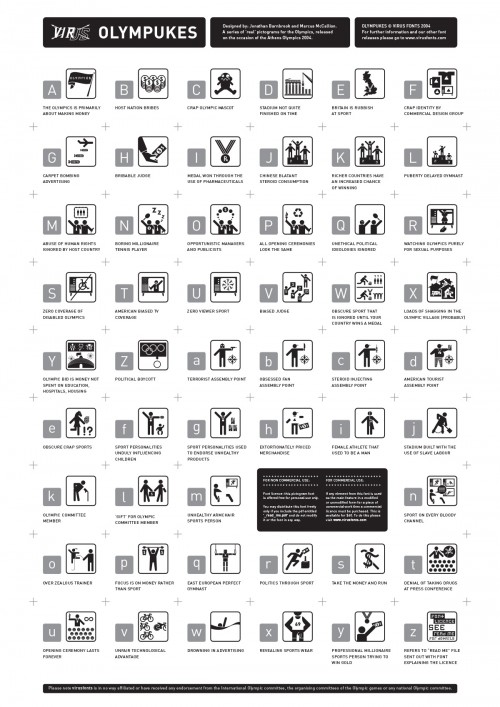